How to Prepare & Pour Agar Dishes for Mushrooms 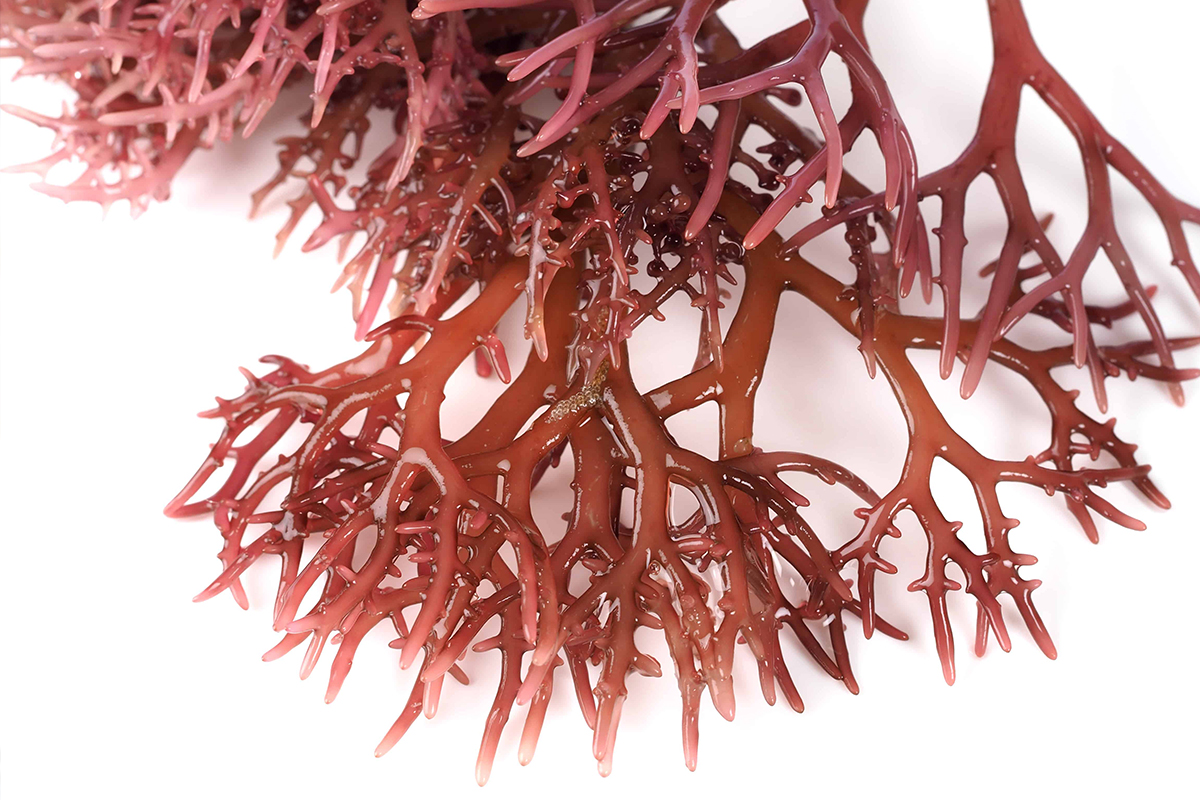 The History of Agar in Microbiology

Agar (pronounced ‘ay-gar’ by some, ‘ah-grr’ by others) is derived from seaweed, it was first put to use in microbiology in 1982 and quickly replaced gelatin as the media thickener of choice. Its higher melting temperature allowed incubation at warmer temperatures without liquefying the media.

When enriched with sugar and starch, agar becomes the perfect vehicle to transport mycelium. Everything from tissue samples (clones) from wild or store bought fruitbodies to spores, colonized grains, colonized bark, and even pins (immature fruit bodies) can be used to inoculate a petri dish which has been prepared for use with mushrooms. 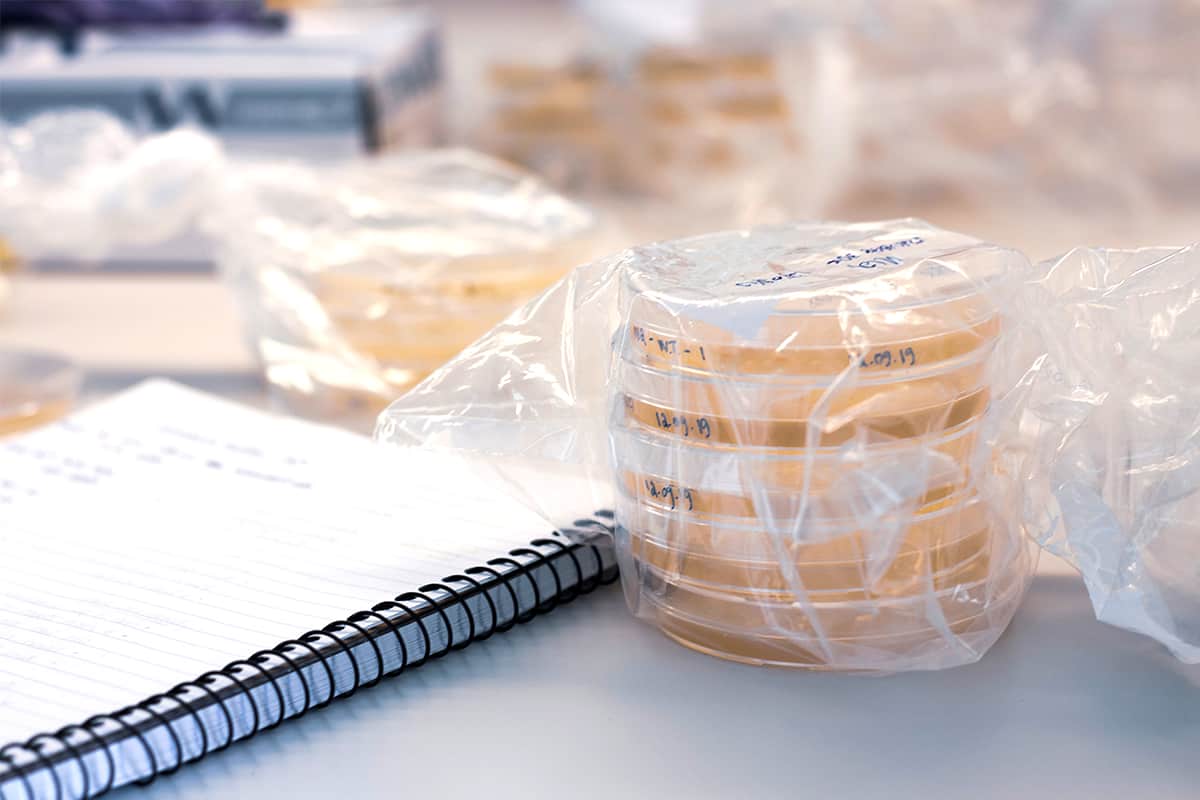 Many growers fear the microscopic world and avoid agar initially (having heard countless horror stories of contamination resulting in homes being burnt down and rebuilt as a result …I am teasing) however nearly everyone eventually graduates to agar when they feel comfortable. For me, it took me 6 months before I felt confident enough to work with agar and I purchased some pre-poured plates online. I took them to the field and successfully cloned a beautiful Laetiporus cincinnatus (white pored chicken of the woods) in the field in the open air. The culture shriveled and died as I had no idea what to do next, but it was successful and inspired me to continue onward. Fast forward 3 years and I’ve started a culture business using a still air box, fast forward 6 years from there and here I am typing to you now.

The microscopic world is frightening at first, but once you understand why and how things work (within reason, we’re amateurs here) you can learn to avoid contamination through proper sterile procedure and practice. You will not likely have major successes until you’ve made a few mistakes, and that is okay! Don’t worry about contaminating your grows, just know that if and when you do everything as you should, you can use petri dishes to help you grow in nearly any habitable conditions.

Types of Agar for Mushroom Growing

Like everything now days, it seems there is no shortage of folks trying out new things and coming up with their own recipes for using agar to grow mushrooms. There are a few staple recipes I’d like to mention, and then my staple recipe I would like to share. Some recipes you may or may not have heard of:

Note that dextrose (aka candy makers sugar) is common in one form or another in each recipe, and differs chemically from table sugar (sucrose) which is not recommended for culture media. The formulation for each varies with respect to the scale of the pour at hand, but in general I am not one to keep large amounts of candy making sugar on hand, though I do love honey so for my recipe we’ll use honey, but for each step I’ve used weights (1ml honey ~ 1g) and you can replace with a sugar of your choice. If you’re not sure which agar to buy, check out this page of my website for recommendations.

My personal favorite staple recipe for agar (aside from dog food agar on rare occasions) – other than working very well, it’s fun to say! “What type of agar do you use?” — “Me? Oh just Potato, Honey!”

Now that you’re equipped with a basic understanding of what agar is, and some idea of what you might want to use for your own recipe, you’re probably wondering what to do next! In short, the next steps are sterilizing the agar, pouring & finally sealing your dishes. It is absolutely worth mentioning that this must be done in sterile conditions, any attempts to try otherwise will provide colorful rainbows of contaminants and a lesson in ‘I told you so!’ that is fun, but can be a waste of time if not prepared for it, so, I told you so!

You’ll need a vessel to sterilize in, a pressure cooker (preferably 15PSI), petri dishes and some time.

A standard quart sized mason jar holds 800ML of liquid comfortably, in general people are preparing batches of 20 plates & using 500ML of water. Out of the box a mason jar is well suited for a trip through the pressure cooker after mixing the dry ingredients per your recipe requirements. Once mixed, it’s as simple as sterilize and pour! It’s really not that simple, and does take some practice to get right, so don’t be discouraged if you’re struggling at first, like riding a bike it will come to you in time!

When choosing a vessel to pour from in the average household, I prefer the standard regular mouth jars for pouring (when choosing jars) compared to the wide mouth jars more commonly found in growing due to the ease of extracting grains or PF style cakes from the wider opening. Presently I find myself gravitating towards 1L flasks for agar work compared to the jar as there can sometimes be issues with dripping agar on the sides. This can be minimized if you’re careful in your pours and learn to tip your jars back upright quickly after each pour to disallow opportunity for drips in the first place!

Now, what are sterile conditions exactly? It could be anything from a still air or glove box, a laminar flow hood or even a Bunsen burner updraft cone. All methods work, some have pros & cons, but many growers begin in a still air or glove box & they function very well on a small scale. When working with improvised sterile setups, 70% Isopropyl Alcohol is often the best choice to sanitize working areas without the harsh effects of bleach & has the lowest risk of accidentally setting yourself on fire. Additionally, the increased water content of 70% ISO allows the alcohol to sanitize more effectively by sitting longer before evaporation. 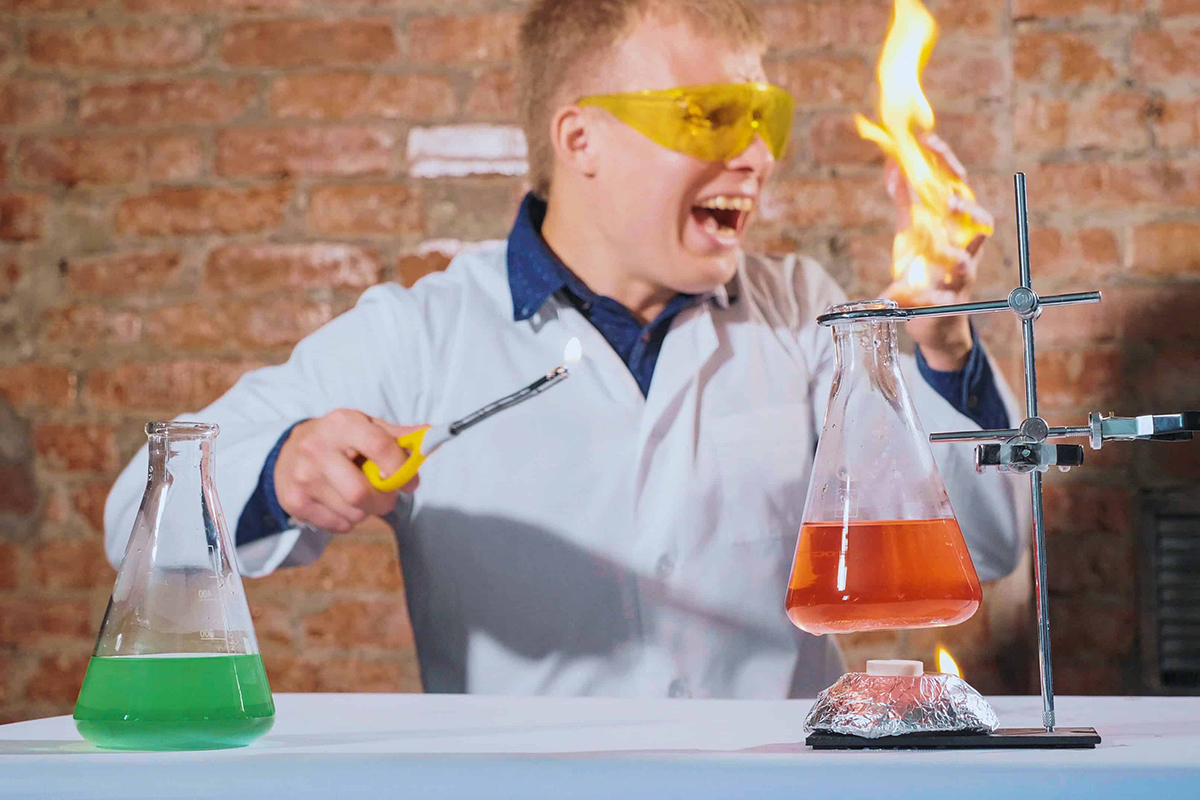 It’s important to sanitize all things entering into whatever sterile work area you have setup for pouring petri dishes. It’s often a learning process in and of itself to become aware of the many ways you can unintentionally cross contaminate items, but when in doubt, ISO out! I find a spray bottle helps to apply liberal amounts of ISO as necessary in a fine mist.

At a later date, this section will be replaced with a video. I don’t believe text alone can satisfy the need for a comprehensive guide to pouring, and the best way to do that is to show you. But – so as to not let you down completely, I’ll walk you though the high level overview but first, an important note on the pressure cooker. It’s crucial to allow the pressure cooker to cool naturally, without giving into the urge to manually vent pressure to expedite experiments. It generally takes around 30-45 minutes for my pressure cooker to cool enough to reach atmospheric pressure to avoid the agar boiling out your vessel upon opening. This can lead to a big mess and a potential burn hazard. In that time you are waiting, you can be preparing your sterile work area, supplies and getting yourself prepared to pour your dishes.

This is the quickest way to pour dishes that I have found, others may have other processes but I find this works really well for bulk runs of petri dishes.

Now – you’ll need to let them cool in your sterile work area until they’ve solidified, and this means when you return after doing so, you need to sanitize yourself thoroughly. Don’t let things sit too long in a laminar flow hood (dishes dry out) or still air box (contaminants are going to build up in the air again!) before attending to them, let them cool and get them sealed!

Parafilm is a waxy film which is used commonly in etymology, plant grafting, modeling & other areas – but in our case, it is used to seal our dishes tight. Parafilm is cut into 1″x4″ strips, stretched & wrapped 2-3x around the outside of each dish allowing gas exchange (GE) while keeping contaminants out. This results in happier, healthier cultures & less issues with contaminants. The casual home grower may not have Parafilm on hand, but at $25+- for a 250′ roll, it took me about a half a year of running a culture business to go through one of them. I expect most home growers will be set on a roll! For those who don’t want to use or are otherwise averse to Parafilm, resealable plastic sandwich bags can be used with equal success & some growers even use suran or plastic wrap (though I’ve not tested it I have heard & read good things) to seal their petri plates. Store in the fridge for best results, in a sealed bag. It’s best to use them ASAP, don’t let them sit longer than a month & good luck with your experiments! If you’ve made it this far, but don’t feel like pouring your own is a good choice for you maybe a pre-poured petri dish solution is best for you? Ha! Doubt it. If I’m any good at teaching you’re excited and ready to go! In that case, check out my recommended petri dishes, agar and other recommended supplies for working with agar for mushrooms. Happy growing, good luck with your experiments, and thank you for reading! I can only do better if you let me know! Drop me a comment below and I’ll be happy to help with your needs as best I can!

About the Author: Myc Tyson