A high precision, low voltage, low cost, incubation chamber that anyone can build. Or build six like I did, it’s not as crazy as it sounds.

A Guest Article by my friend and career mycologist, Dr. Mark Spear.

Usually, you can incubate plates, flasks, jugs, and bags at room temperature with no incubator needed. But when you are experimenting with new strains, substrates, supplements, and techniques you better know how temperature affects results. Temperature response is a core biological parameter and running off heedless and headless just gets you lost. Been there. Didn’t like it.

When you put a temperature datalogger in with your cultures (you do that, don’t you?) you find that the temperature control provided by your friendly room thermostat can swing three degrees or more depending on where in the room you measure. Monitoring temps near the thermostat reveals fairly close tolerance; at the other side of the room you can have an unacceptable temperature swing.

Now consider growing your cultures at 70°, 75°, 80°, 85° F where the temperature swings five degrees. What can you conclude? I’m not sure. Use precision incubators and be sure. The device detailed here will swing only ± 0.5° F. Incubators from scientific supply houses usually have less precision, much higher cost, and are often not for sale to individual experimenters.

Uncontrolled sources of error are to be minimized.  Growth rate is known to vary from one batch of growing media to the next, and different mycelial isolates can grow at different rates.  So if you want to measure growth rates in response to temperature you also want to minimize growth rate effects caused by different isolates and culture media.

A simple way to do this starts with a large batch of homogenous culture medium and a single subdivided mycelial colony. Then run everything in parallel with multiple replicates. I make up a large batch of plates or flasks or boxes and randomly assign them to different temperature incubators.  That way I can be reasonably sure that growth rate differences observed in different incubators is due to temperature.

By purchasing from the above Amazon links, I will earn a small commission on your purchases at no extra cost to you. Thanks for supporting my work! -Myc

I like to put the control unit outside the chamber, especially if there will be high humidity or even irrigation inside. Yet I don’t want wires hanging where they can short out or get chewed by the cat. So I mount the control unit inside a cheap plastic box attached to the end of the incubator. I found that a cardboard shield hides the wires and protects them from fingers during temperature adjustments (see Figure 2). Since everything runs on 12 volts you would have to work really hard to hurt yourself or your housemates with this system.

To get the precision I crave, I wire the heating element in parallel with a small fan (see Figure 3). That way, whenever the heater is on, the fan moves air in the incubator. This decreases temperature stratification. Other configurations are possible such as having the fan run continuously or on a separate timer but this system is simple and minimizes part count.

Figure 3. Interior Detail.  Left: Inside the can showing fan and construction detail.   Right: Configuration of can, fan, spacer, cooler wall, and control unit.

The build starts with a tin can. Remove the ends, then use shears to cut the can down to about three inches.  Next, cut the top leaving tabs that can be bent inwards, drilled and used as mounting points (see Figure 3).  Then, mount the heater pad by sticking it to the inside of can. The adhesive on the heater pad is very strong and temperature resistant. Be careful to get it where you want it the first time (voice of sad experience).

A set of four #6 screws start inside the control box, penetrate the cooler wall, go thru the fan’s mounting holes, and thru the holes drilled in the can. Start by deciding where you want the heater and control unit and hold the fan against the outside of the cooler.  Mark the four fan mounting holes and a center hole. Drill small holes (5/32”) for the screws and a larger hole (1/2”) for the wires from the fan, heater, and the temperature probe (see Figure 2).

Push the screws thru the control box and the cooler.  Then add a washer and nut as spacers to allow air to reach the back of the fan.  Don’t forget to push wires thru to control box at this point (more sad experience). Finally, add the fan and can to the screws and fasten with nuts. 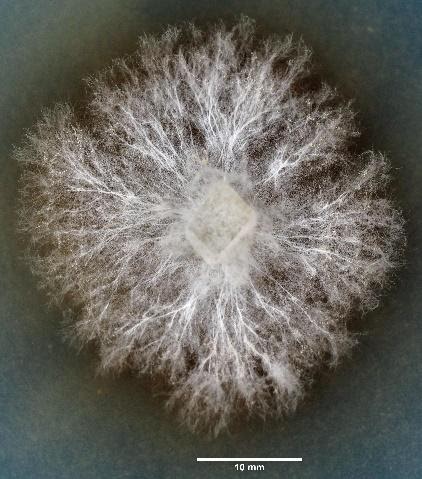 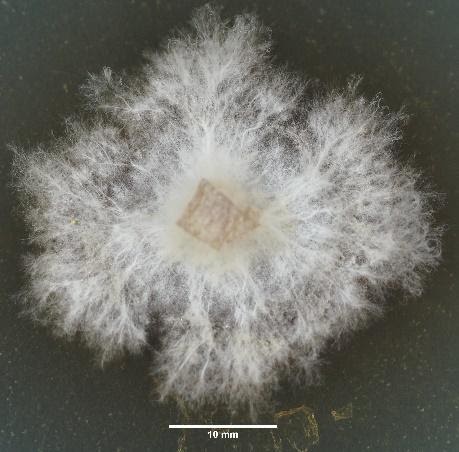 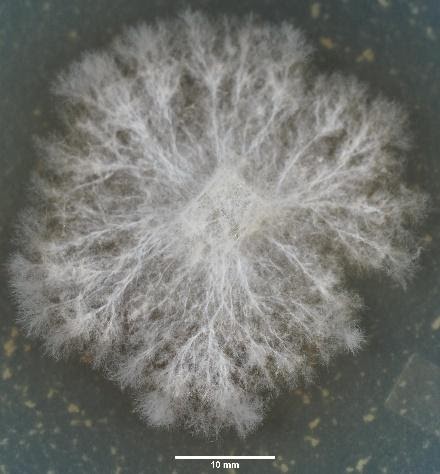 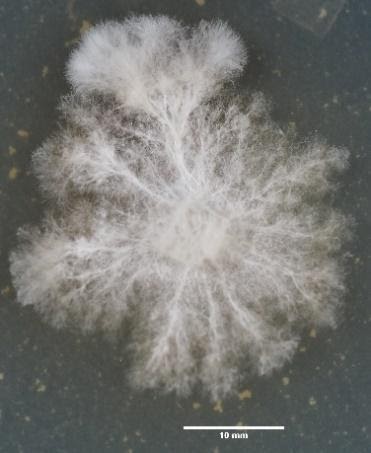 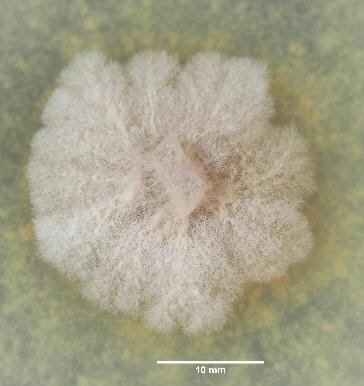 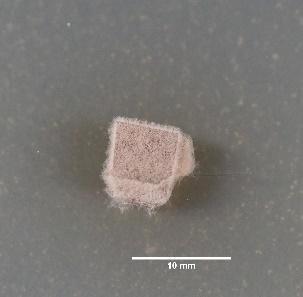 1 Thank you ‘MycTyson’ for pointing out this cheap and accurate device.
2 Thanks again ‘MycTyson’

“If I have seen further than others, it is by standing upon the shoulders of giants”

This is where I get all emotional and thank Mark for his incredible contributions to my work, my business and my dreams. Many of you benefit from the generosity of Mark offering not only his expertise, but practical wisdom which has allowed MycTyson.com to become what it is today. I really couldn’t have done it without help and support from my friend Mark.

About the Author: Dr. Mark Spear